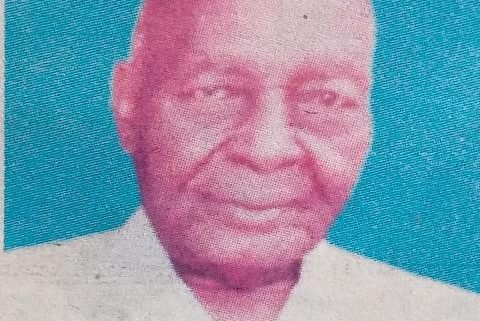 Friends and family are meeting daily at his home and Mwingi Choma Zone [Kwa Ndambo] for funeral arrangements.

Funeral service will be held on Saturday 03/09/2022 at his home Kanginga Muliluni Village.

In God’s hand you rest, in our hearts you remain forever. Amen