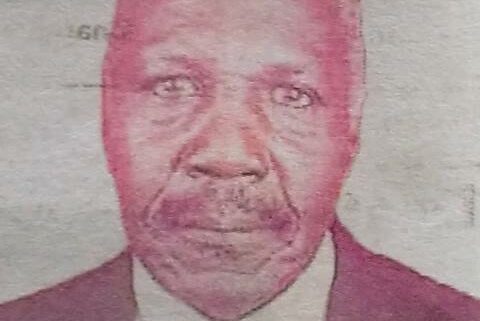 Grandfather and great-grandfather to Kiptallam, Benard, Viola, Dennis, Brian,Allan, Brandon, Sandra, Denise, Wendy, among many others.

Mzee Isaac will be laid to rest on Saturday, 14th January, 2023 at his home in Tuiyobei Village, Solian.

May his soul rest in peace.