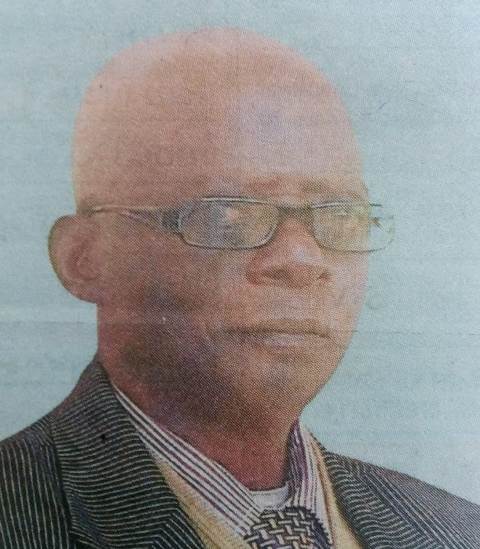 It is with gratitude and acceptance of God’s will that we do announce the death of Mze.,- John Aggrey Were of Randago village, Bukhalalire sub-location, Marachi Central location Butula District, Busia County which occurred on Thursday the 19th of July 2018 at St. Mary’s Hospital in Mumias.

The cortege leaves St. Marys Hospital Mortuary on Thursday 2nd of August at 10am for a mass at his home.

The funeral service shall be conducted at Busiada Primary School grounds on Saturday, 4th August starting 9:OOam and there after the body shall be laid to rest at his home in Randago village, Busia County.