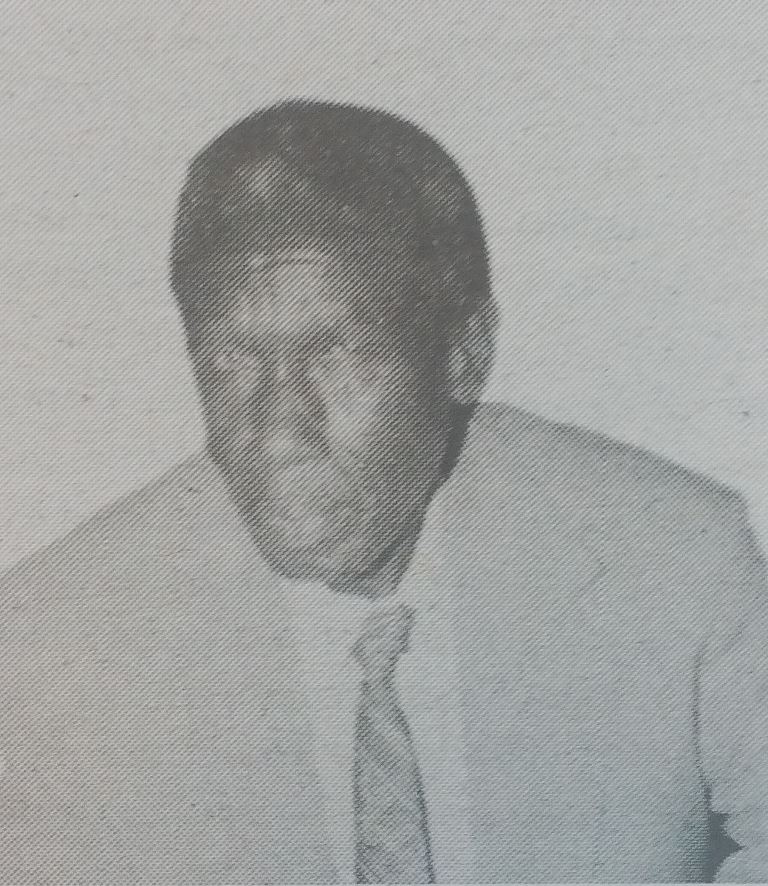 We wish to announce the death of Mzee Joseph Bokea Ondaba which occurred on Friday, 8th September 2017.

The cortege leaves Ram Hospital, Kisii on Thursday, 14th September 2017 at 2.00 pm for a requiem mass at Mogorora Centre from 3.00 pm.

A celebration of his life and burial will take place at his home, Kiongongi sub-location; Itumbe, Bobasi Mokwerero, Kisii, on Friday, 15th September 2017 from 11.00 am.

May His soul rest in eternal peace.