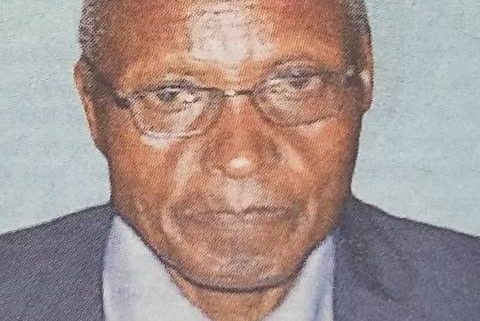 It is with great humility that we accept God’s will of the passing away of Mzee King’oina Makwania Mokua (Omosongo) of Itongo Sengera Village, Kitutu Masaba, Nyamira County, which occurred on 6th June, 2022 due to Esophagus Cancer while undergoing treatment at a Eldoret Hospital.

Father-in-law to Zipporah Kinanga, Damaris Onyiego; Hellen Mokong’u and others.

Family and friends are meeting online and at his home in Itongo Sengera Village.

He has fought the good fight, he has finished the race and kept the faith. 2 Timothy 4:7