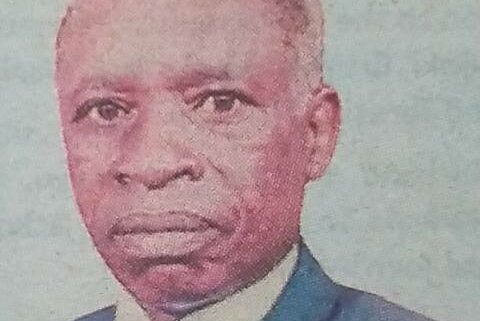 It’s with humble acceptance of Gods will that we announce the promotion to glory of our beloved Richard Nyanaro Ongere of Kebabe Village, Bokurati 2 Sub-location, Nyamira North Sub-county on 19/01/2023.

Cousin to Andrew, Simeon, the late Nyamabane, Marabu, Nyaiyonga and others.