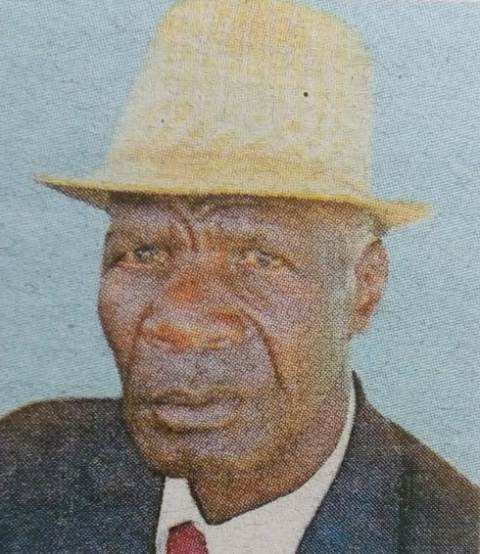 It is with humble acceptance of God’s will that we announce the death of Mzee William Masese Song’oro of Mosisa village, Nyamasibi, Riuri Sub Location which occurred on 02/07.2018 after one year of illness.

The burial will take place on Friday 13/07/2018 at his farm in Mosisa illage, Kisii County.

Our beloved father, you fought a good fight, you have finished the race and kept the faith. Hope to see you in the first resurrection as Jesus returns the second time. Amen