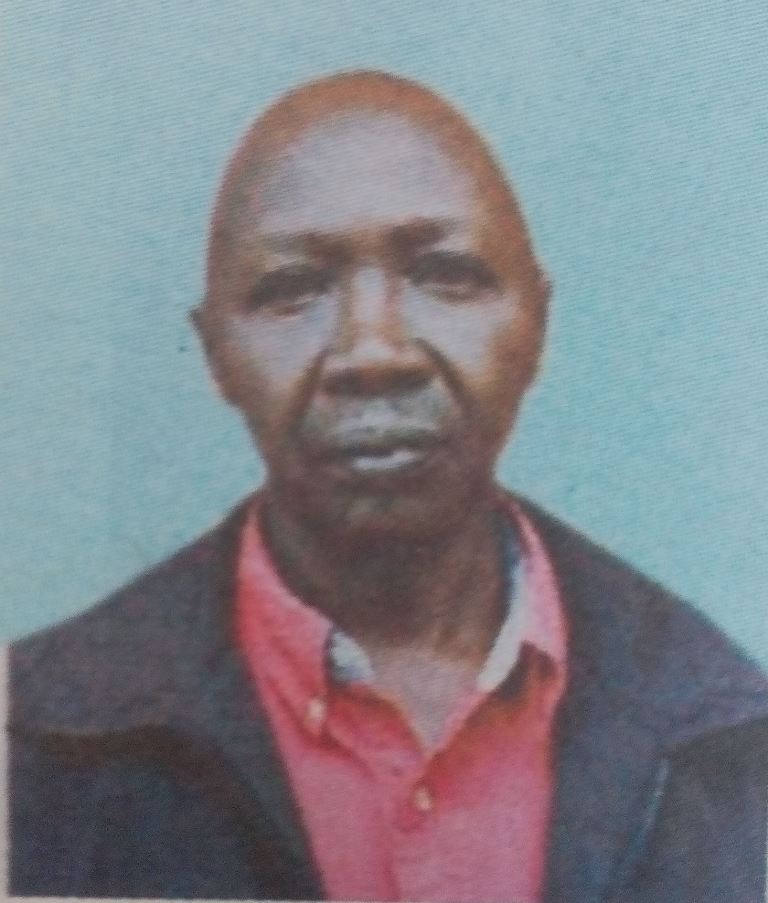 It is with humble acceptance of God’s will that we announce the sudden death of Nicholas Munene Duncan Kiiru of Kiriaini, Mathioya County.

The cortege leaves Kiriaini Mission Hospital mortuary at 9.00am on Friday, 8 September 20l7 for prayers and burial service at the graveside at his home at Kiriaini town, Mathioya District, Murang’a County. Friends and relatives are meeting daily at Ambassador Hotel, Nairobi from 5.30pm for prayers and funeral arrangements.