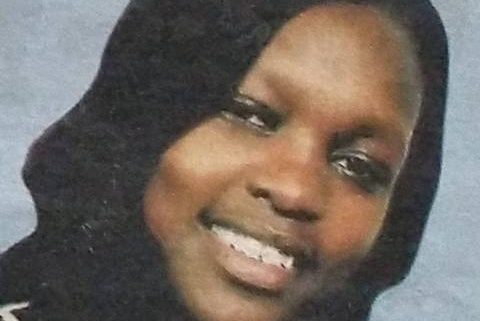 Dear farnily, colleagues, and friends. It is with deep pain and sorrow that we announce the death of Mrs Norah Moraa Machyo, wife to Dr Patrick Machyo (University of Nairobi) and mother to Lanell and Leon (Consolata School).

Norah passed away at Narayana hospital, Bangalore. Indian, on Sunday morning at 2.36am. She has suffered Hodgkin’s lymphoma cancer since June 2012 and was treated in Kenya (2012-14) and in India (2015/16) and 2018. In March this year, she was hospitalized in India for sarcoma until her death.

She was a greatly loved daughter, wife, mother, sister, cousin and friend in our community. You have previously supported her treatment and we thank you. She has suffered for a long time and we pray to Almighty God to rest her soul in eternal peace.

We kindly ask for your financial assistance to bring Norah’s body back home for burial and pay the huge Medical bill and cater for Patricks’ fare back home. We target to raise Ksh. 5M.

The burial location and date will be announced later.

Thank you and God bless you.