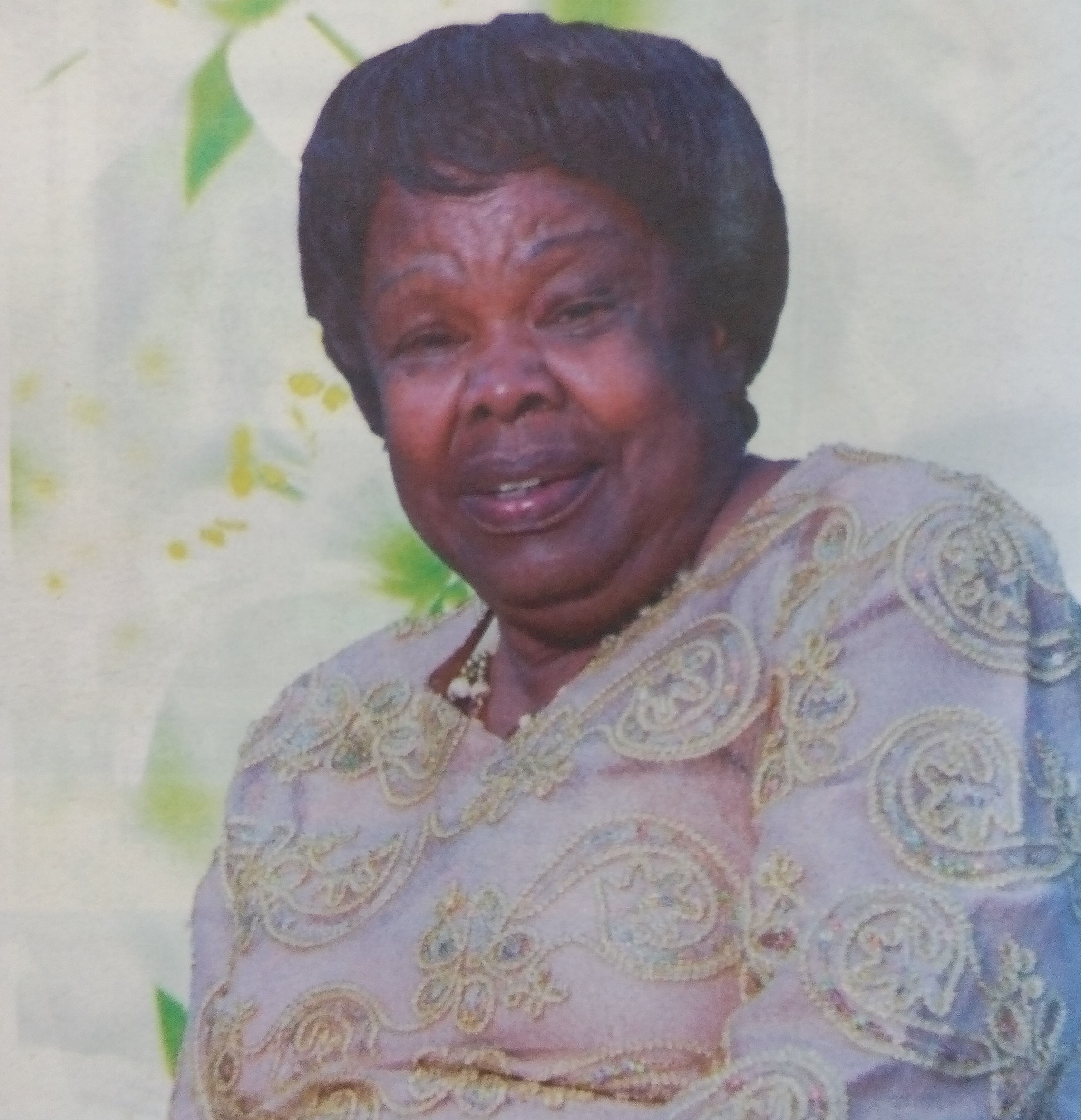 We celebrate the life of Norma Kanja who passed away on Wednesday 16th August. She was the daughter of the late Rupert and the late Loretta Forbes, sister of Valerie Afflick, the late Doreen Nesbitt, and the late Carlton Forbes of Kingston, Jamaica. She was wife of the late Jimmy Kanja, and mother of Erica and Muhoho Kenyatta and Trevor & Bizzu Kanja. Grandmother of Jomo, Melat, Zuena, Ngina and Norma.

Family and friends will be meeting daily at her home in Kitisuru from 5.30pm except on Sunday 20th August when we will begin at 2.30pm.

A Requiem Mass and burial will be held on Monday 21st August from 10am at Daybreak, Tate Close 4.4, Kitisuru.