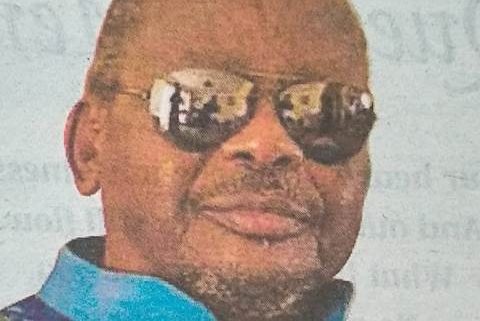 Ondiek Kabonyo Ng’inja, a larger than life persona with a dedicated, protective and caring personality, breathed his last on the night of 21st August, 2022, after a prolific life well lived.

There will be a Celebration of Life Mass at Consolata Shrine -Westlands, Nairobi on Wednesday 31st August, 2022 at 10.00am.

Ondiek will be laid to rest at his family home in Ng’ong’a Village, Awendo, Migori County on Friday 2nd September.

A fund-raiser to cover hospital and funeral expenses will be held on 26th August, 2022 and 30th August, 2022 at 5.30pm, All Saints Cathedral – Nairobi. To express condolences and support the family financially, please visit https://www.mchango.africa/fundraiser/57658.

We will always treasure the good times shared.