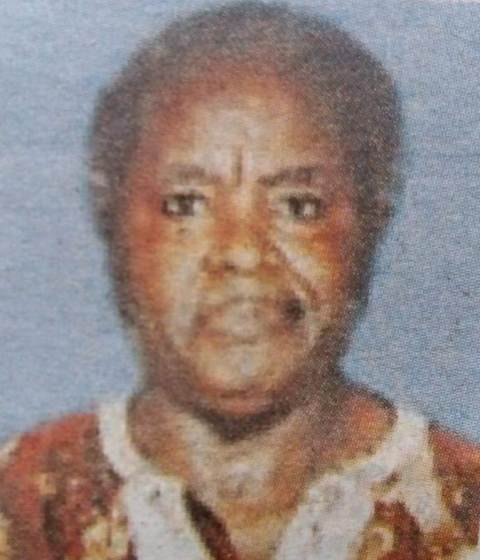 In submission to God’s will, we announce the promotion to glory of Pastor Israel Mwendwa (Brian).

Son-in-law of late Ayub and Evelyn Kighala. Brother-in-law to the late Wakesho, Christina, the late Agnes, the late Terezia, Margaret, Peris. Cousin to Enock, Kivinda, Ruth among others & uncle to many. Grandpa to Judy, Ryan, Righa, Edigar & others. Beloved friend & mentor to many.

Fundraiser to offset hospital bill will be held on 4th July 2018. 5.30pm at MPC Mombasa.

Funeral Service at MPC from 10:30am on the 6th of July 2018 thereafter for burial at Mbaraki Mombasa.

2 Timothy 4:7 I have fought the good fight, I have finished the race, and I have remained faithful.