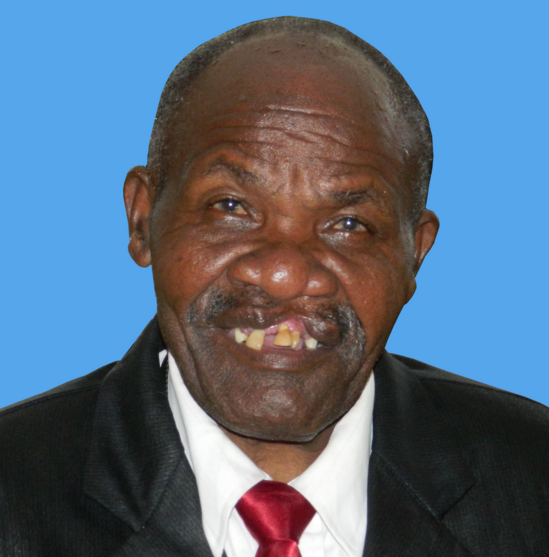 It is with deep sorrow and regret that we announce the death of Pastor Nahashon Ng’ang’a Njũki, of Kanyariri Village, Muchonoke Sub-Location, Gitibuuri Location, Mbeere North District, Embu County.

Son of the late Jeremiah Njũkĩ, the late Eunice Mũthoni and the late Sabella Mairũ. Loving husband to Sarah Njuura.

Prayers and funeral arrangements are being held daily in his farm at Kanyariri Village from 3:30 p.m.

The cortege will leave Embu Level Five Hospital on Friday 24th April 2015 to his Kanyariri farm where the funeral service will be conducted. Burial will take place the same day at the farm.