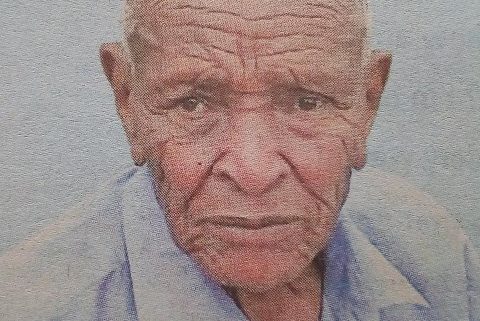 It is with humble acceptance of God’s will that we announce the passing on of our beloved Pastor Timothy Mutiso Itumo which occurred on 5th June 2019 after a short illness.

Friends and relatives are meeting daily at Corner house, opposite Hilton Hotel, from 5.00 PM.

The cortege leaves Kenyatta University funeral home on Saturday, 15th June 2019 at 8.00am and later proceed for burial at his home in Kwawanzilu, Masinga sub-county, Machakos.

“Precious In The Sight Of The Lord Is The Death Of His Faithful Servant” Psalms 116:15