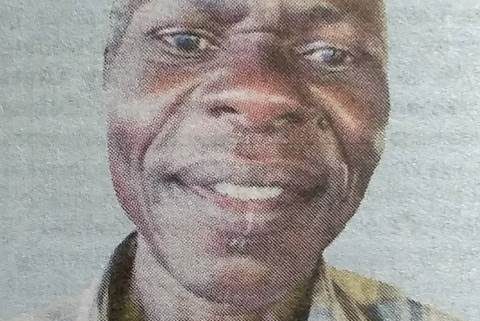 It is with profound sorrow and humble acceptance of God’s will that we announce the death of Mr. Patrick Adala Nagila, that occurred on the 10th July, 2022 following a road accident in Busia County.

Family and friends will meet on Tuesday, 19th July, 2022 from 5.00pm at United Kenya Club in Nairobi for prayers and to finalize funeral arrangements. Contributions can be sent to Ken Muluka on: 0726 891 478.