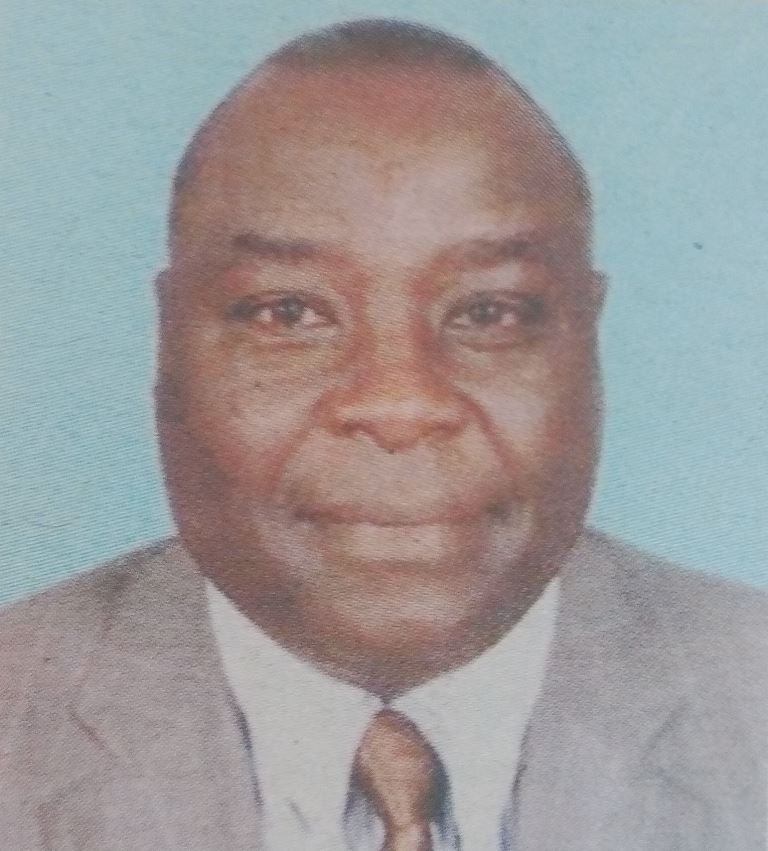 It is with profound sadness that the National Treasury announce the demise of Paul Biru Maina of Transport Unit which occurred on Thursday, 7th September 2017.

Eternal rest grant him oh Lord and let perpetual light shine upon him.

May He rest in Peace. Amen