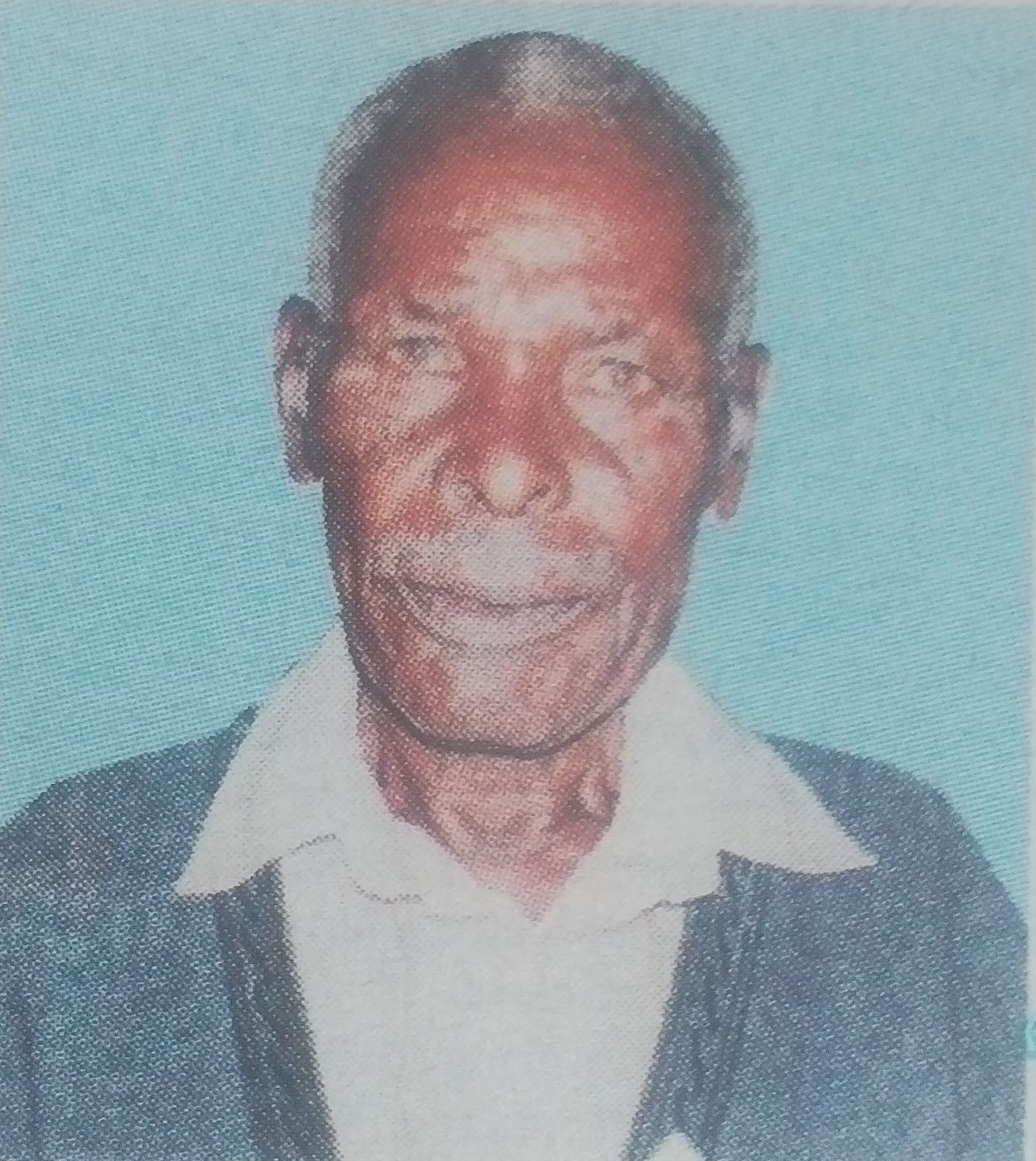 It is with great sadness and humble acceptance of God’s will that we announce the passing of Paul Nganda Kyeene of Mwaani Village, Wote Ward in Makueni County on August 17th, 2017.

Family and friends are gathering daily for prayers at the family home in Mwaani, Wote in Makueni County and every evening in Savannah Hotel Wote Town, Makueni County.

The funeral will be on Wednesday, August 30th 2017 in his Mwaani home in Wote, Makueni County.

In God’s arms you rest… in our hearts you live forever!