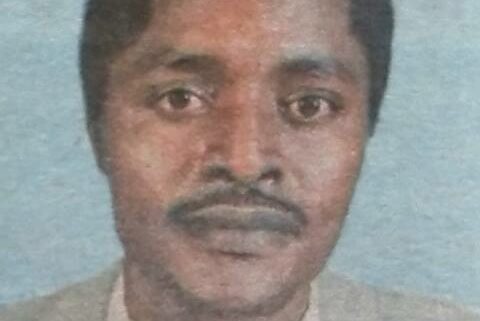 It’s with humble acceptance of God’s will that we announce the promotion to glory of Mr. Paul Velle Kithangathi of Kakeani Sub-Location, Kitui West, which occurred on 24th November 2022, at Muthale Hospital. Until his demise Paul worked at Nation Media Group Ltd.

Son of the late James Velle and Esther Ndindi. Son-in-law to the late Mbovya Kikaka.

Husband to the late Susan Mwikali.

The cortege leaves Muthale Funeral Home on Saturday, 3rd December 2022 at 9.00-am. The funeral service and burial will be held at his home in Kakeani Village.