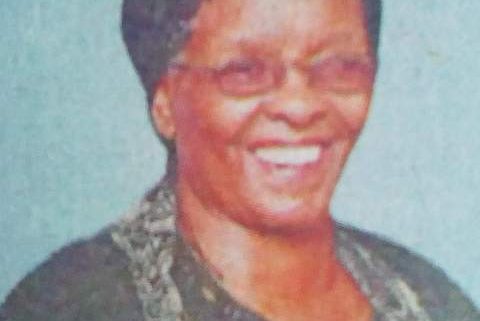 It is with humble acceptance of God’s will that we announce the untimely death of Pauline Kanini Ndunda.

Friends and Relatives are meeting daily at her home Kasinga Sub-location, Mukuni village.

The cortege leaves Machakos funeral Home on 6th September, 2019 at 9:30am for burial he same day.

Mum, in God’s hands you rest in our hearts you live forever.