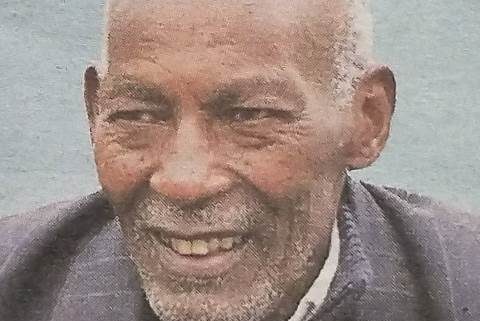 It is with a heavy heart and profound sadness that we announce the demise of our dear Peter James Ngugi Njoroge. He hails from Kambara Village, Ngewa Ward, Githunguri Sub-county, Kiambu County.

Prayers are being conducted daily at his rural home situated in Kambara Village starting 4:00pm.

The cortege leaves Kenyatta University Referral Hospital (By-Pass), on Friday 12th August, 2022 at 7:30am and thereafter Holy Mass at their home in Kambara Village, Ngewa Ward Githunguri Sub-County Kiambu County (near Kambui Girls’ High School) from 10:00am. He will be laid to rest at their farm in Kambara Village.

Eternal rest grant unto Peter, Oh Lord, and let perpetual light shine upon him. May his soul rest In everlasting peace. Amen!