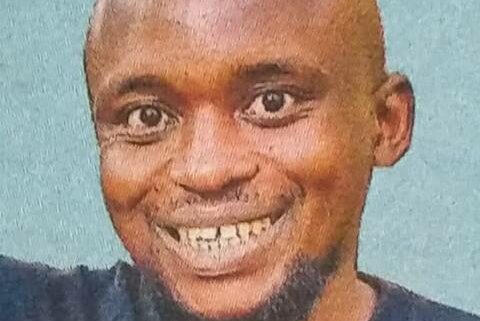 With humble acceptance of God’s will, we announce the sudden death of Peter Murithi Muriira, popularly known to his friends as Pitts Murray, Pinchez or Mgenge, which occurred on 19th January 2023.

He was an endeared uncle to Joy Wambui and Ryan Mwangi. He was cousin and nephew to many.

Friends and relatives are meeting at the family home in Miugune Village, Naari, Meru County, daily from 5.00pm.

The cortege leaves Meru Funeral Home at Mwenda Antu at 9.00am on Thursday, 26th January 2023 for a funeral service and interment at their home in Miugune Village, Naari, Meru.

In God’s hands you Rest and in our Hearts you live Forever. Amen.