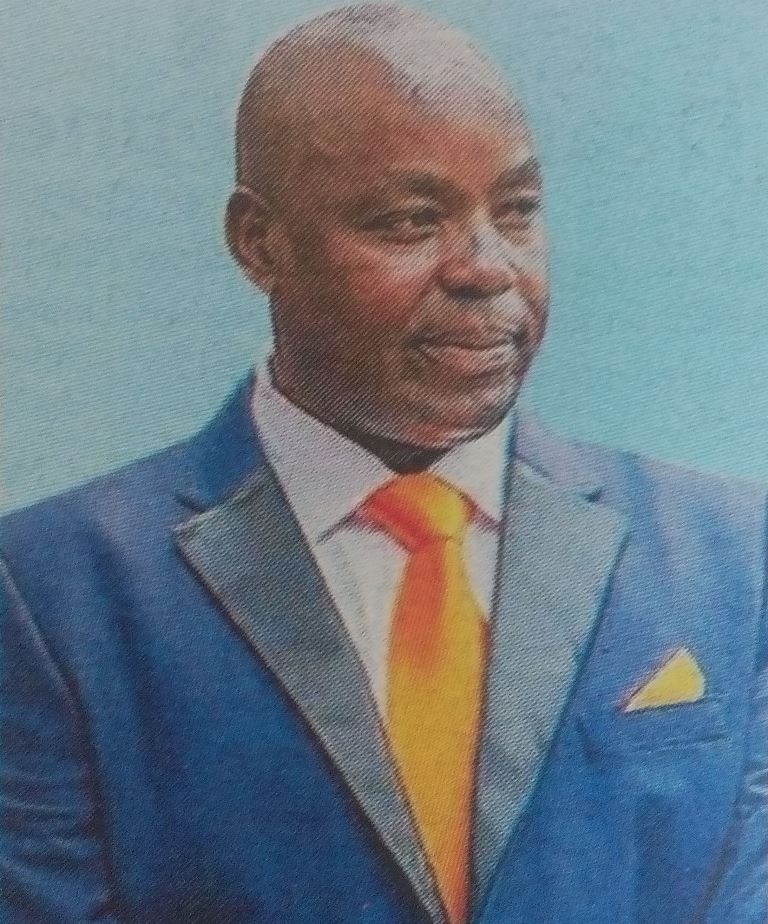 It is with profound sadness that we announce the demise of Peter Ndung’u (Jomo).

Son of the late Mr. John Mwise and late Mrs. Mary Wangui. Brother of Emanuel Maria, the late Michel Mwangi, the late David Ndichu, Joseph Kariuki and Michael Kanene. Brother of Mary Mumbi. Peter is also survived by his in-laws, the Mwakina’s and Mwachala’s, relatives and others.

The cortege leaves Montezuma Funeral Home at 7.30 am on Saturday 7 September, 2017 for a funeral service at his home in Ngong, Lower Matasia in Kajiado county from 10.30 am.

Friends and relatives are meeting at All Saints Cathedral, Nairobi, from 5:00 pm daily until Thursday the 7th.

There will be a major fundraising in aid of his young family on Thursday 7th September 2017 at All Saints Cathedral-Nairobi from 5.00pm.

No longer in our lives to share, but in our hearts, you’ll always be there. No words can express how much we will miss you.