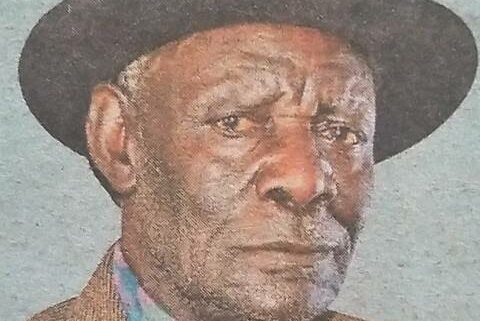 It is with deep sorrow that we announce the death of Mzee Peter Nyangaga Akoth, who was a member of the Luo Council of elders.

There will be a fund raising at Mama Grace Onyango Social Centre – Kisumu today, Wednesday, 26th October, 2022 from 2.00pm. Contributions can also be made through Mpesa Pay-bill No.: 8048601, Account Number: Your Name