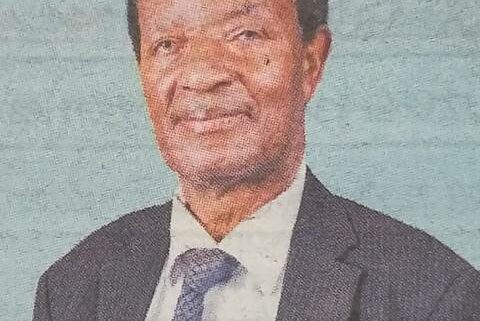 It is with humble acceptance of God’s will that we announce the passing on of our dear father, Mr. Peter Wafula Muhindi, after bravely fighting a long illness.

Son to the late Yohanna Muhindi Museve and the late Esther Nasambu.

Brother to the late Fanuel Nakibongochi, the late Joseph Kisielo, Dickson Simiyu, Julius Baraza, the late Sela Nangila, the late Loise, the late Norah Nasike and the late Benedetta Nafula. Uncle and grandfather to many.

The cortege will leave KU Referral Hospital Funeral Home in Nairobi on Thursday 19th January, 2023 at 7.00am for Kitale, Trans Nzoia. The burial will be held on 20th January, 2023 in Kiungani.