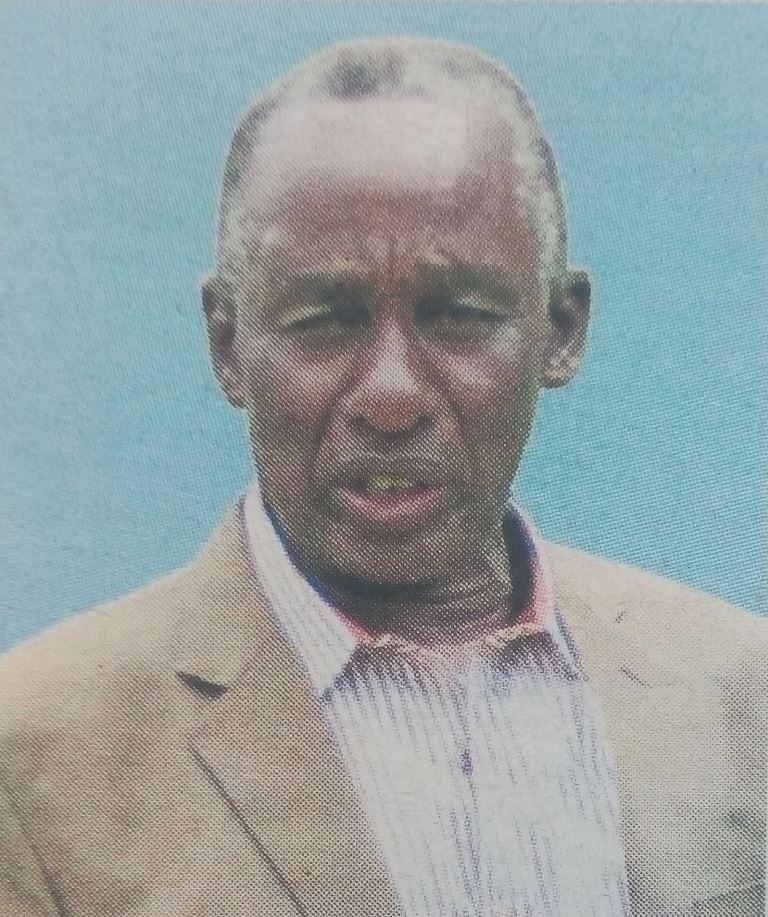 It is with humble acceptance of God’s will that we announce the sudden death of Philemon Chepkwony after a tragic road accident.

The Cortege leaves Tenwek Hospital Mortuary on Thursday 7th September for a Church Service at Silibwet Faith Church and an overnight vigil. He will be laid to rest in his home at Kaminjeiwet Village on Friday 8th September.

May his soul rest in eternal Peace.

“In God’s arms you rest, in our hearts You Remain Forever”