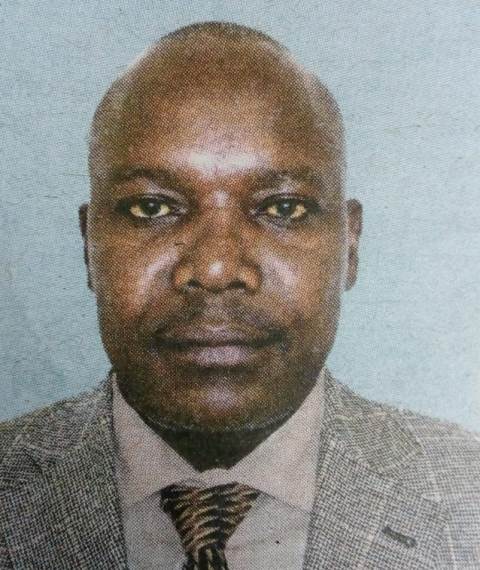 It is with humble acceptance of God’s will that we announce the promotion to glory of Prof. Moses Imo Owade of University of Eldoret.

Funeral arrangements are going on at his rural home at Kotur village Teso South Sub County and at his House in Kapsoya Estate, Eldoret.

There will be a Harambee on Tuesday 7th July 2018 at Sirikwa Hotel Eldoret.