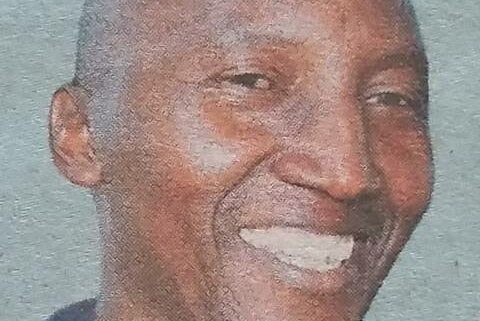 It is with humble acceptance of God’s will that we announce the passing on to glory of Renson Maveke Kibaya (who until his demise was the Deputy Headteacher at Kyanzavi Primary), which occurred on Tuesday 29th November 2022.

2nd Timothy 4:7 — “I have fought the good fight, I have finished the race, I have kept the faith.”