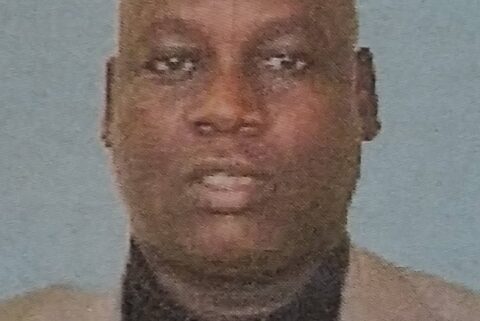 The Catholic Diocese of Meru announce the death of Rev. Fr. Celestino Bondi Mutea, that occurred on Sunday 20th November. 2022 after a long illness.

He was widely known during his service to the church as the National Director for Pontifical Mission Societies (PMS) for 10 years. Until his demise, he was under palliative care at Consolata Hospital – Nkubu in Meru County.

He was an uncle, cousin and In-law to many. The cortege leaves Consolata Hospital Nkubu, on Friday 25th November, 2022 at 9:00am and proceed to Mujwa Catholic Church for funeral mass at 10:00am and thereafter to Mujwa Cemetery in Central Imenti, Meru County.

May he rest in Peace.