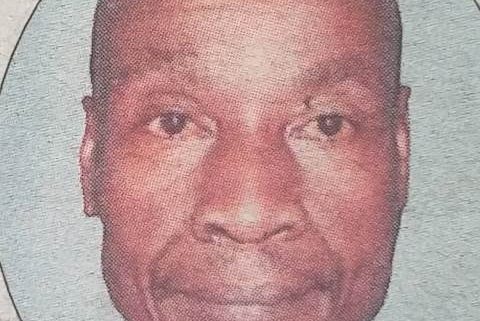 He was the Son of the late Bruno Mugiira and Philis Karea. Brother of Elias Gitonga, the late Teresia Kagoji, Lucy Ann Ciamati, Rosalid Makena, Petronila Kendi, Rael Kinya, Filomino Mutugi, and Veronica Kanini. He was uncle, cousin and in-law of many.

The cortege leaves Consolata Hospital Nkubu, on Monday, 30th May, 2022 at 8:30am and proceed to Mujwa Catholic Church for funeral mass at 10:00 am and thereafter, laid to rest at Mujwa Cemetery in Central Imenti, Meru County.