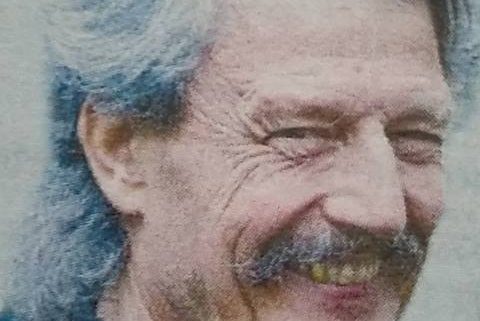 The Epitome of Ora Et Labora

He was the eldest son and the second child out of seven siblings: Marie-Theres K. Tamas, Elisabeth Kuefstein, Andreas, Wolfgang, Benedikta Rudolf, Christoph, and Gisela Alexander. He is a grandson of King Ludwig III of Bavaria.

He joined the Benedictine Archabbey of St. Ottilien as a novice, choosing the name Florian, and 1983 he took his first vows.

As early as 1984 he was sent to Kenya for his first mission posting. On 14th September, 1986 he took his final vows in St. Ottilien and 21st December the same year he was ordained to priesthood. He then returned to Kenya where he started to work as the youth chaplain in the slums of Nairobi. After various assignments in different missions in Kenya he became the parish priest of Arror Parish in Kerio Valley for a number of years until 1996. He was assigned various tasks at Tigoni.

It was his vision to serve as a real missionary far away from a major city as possible. That was how he landed at Illeret, in the very north of Kenya near the border with Ethiopia in 2003. St. Peter the Fisherman Illeret parish was officially opened on 29th of June, 2005 on the occasion of the solemnity of Saints Peter and Paul and Fr. Florian was appointed as the first parish priest and served for about 16 years. He was also the Prior Administrator of Tigoni from 2005-2009.

He was receiving his treatment at St. Scholastica Uzima Hospital until his demise on 22nd June, 2022 at 19.00hours in the evening. Until his demise, he was the Sub-Prior of Tigoni Abbey since October, 2020.

A Prince has been reunited with the eternal King whom he served here on Earth.