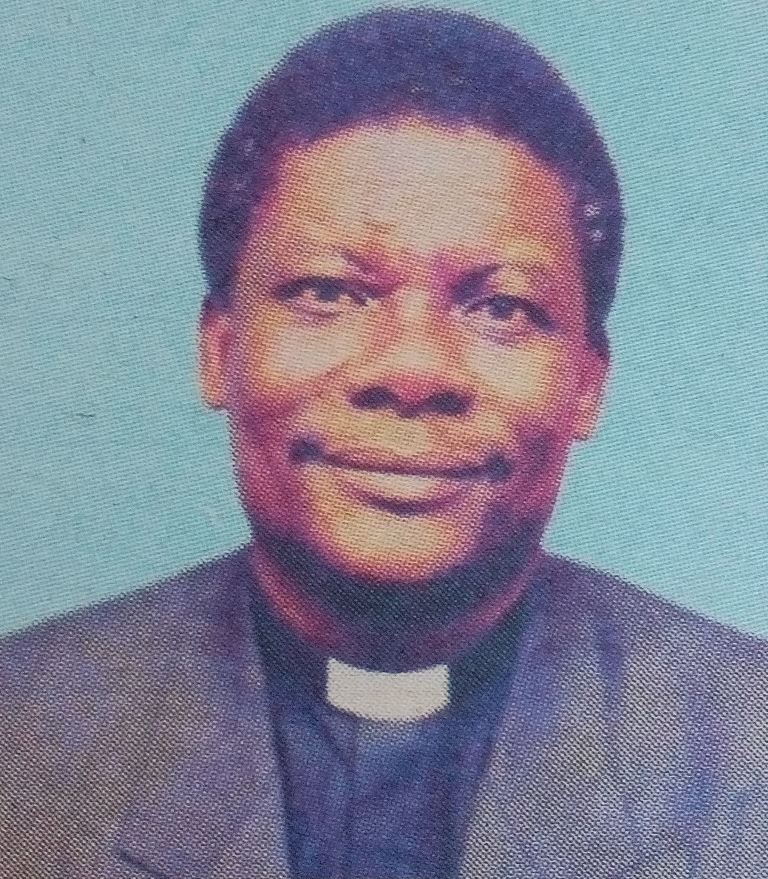 The Vicar General (Superior General-ad interim), together with the General Council of the Religious Missionary Institute of the Apostles of Jesus, with deep sorrow, announces the death of Rev. Fr. John Ngesa Otieno, AJ which occurred on Friday August 11, 2017 at the Mater Misericordiae Hospital in Nairobi (Kenya).

The Father, a Kenyan national, hailed from Ugunja Catholic Parish – Siaya in the Catholic Archdiocese of Kisumu, Kenya and has been Spiritual Director at the Apostles of Jesus Kiserian Junior Seminary in the Catholic Diocese of Ngong. He was also carrying out generous pastoral service among the Christian communities of Kiserian Parish on call from the parish. During his religious missionary and priestly life he held various positions and served in many missions of the Institute of the Apostles of Jesus in East Africa and South Africa.

The Funeral Mass will be celebrated on Friday August 18, 2017 at the Shrine of the Sacred Heart of Jesus through the Immaculate Heart of Mary in Lang’ata at 10:00 am, and immediately after, follows the laying of his body to rest at the Apostles of Jesus Divine Mercy Cemetery at the Major Seminary.

May the Good Lord whom he faithfully served rest his soul in heavenly peace!

“Hope does not disappoint us for the love of God has been poured into our hearts through the Holy Spirit that has been given to us.” (Rom. 5:5)