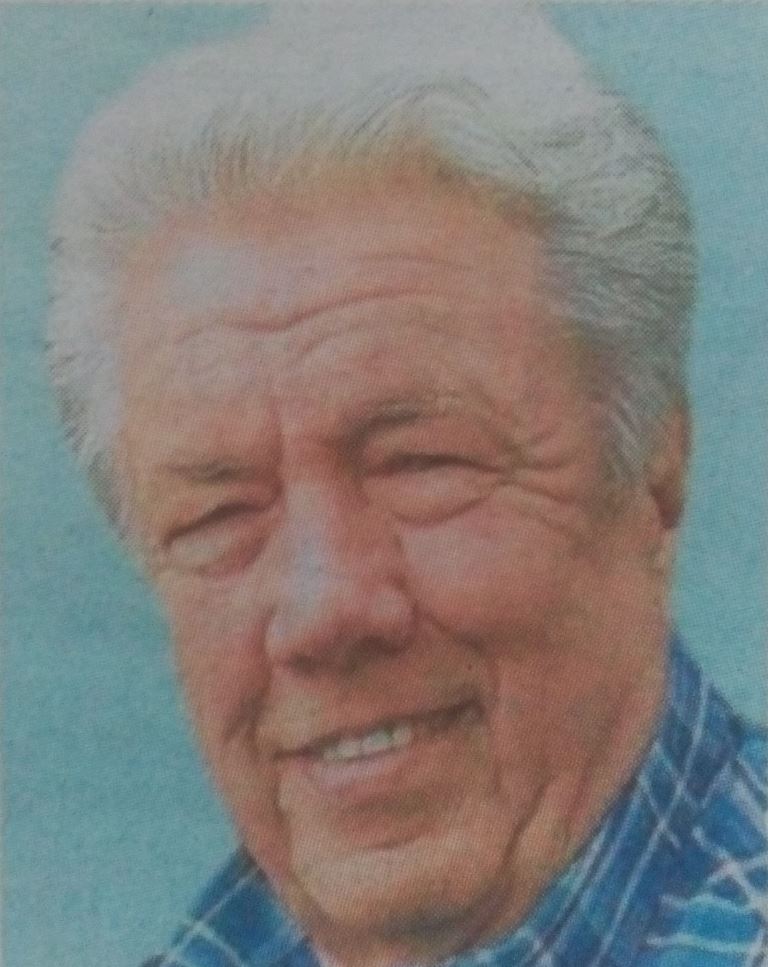 The board and trustees of Transformation Ministries Africa are sad to announce the passing of our co-founder and trustee, Rev. Lee Weiss after a prolonged illness. He was the husband to the late JoAnn Allen Weiss and Sandy Weiss. Son of the late Arthur and Clara Weiss. Brother of the late Arthur Jr.Weiss and Paul Weiss.

Father of Patricia Weiss, Rick and LeAnn Rupard, Stephen and Tammy Weiss, Sharon Childers and Rev. Victor and Sarah Kabutha. Grandfather of Josiah, Joseph, Jonah, Joannah, John, James, Victoria, David, Travis, Austin and Logan. Rev. Weiss pastored several churches in the USA before moving his family to Kenya in 1986 where he has served with passion for 31 years. His legacy lives on through the many lives he has impacted.