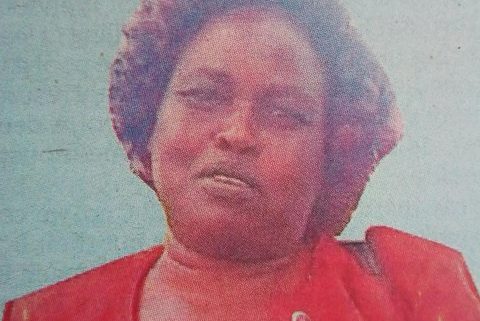 It is with humble acceptance of God’s will that we announce the death of Rhoda Jebet Kiptepkut Kipkoikoi which occurred on Thursday 3rd October, 2019 after a long illness bravely borne.

The cortege leaves Umash Funeral Home, Nakuru on Wednesday 16th October, 2019 at 7:30 am, the funeral service and burial to take place at her farm in Kokwembei.

“In God’s hands you rest, in our hearts you remain forever.”