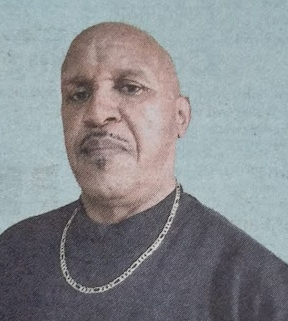 It is with profound sorrow and acceptance of God’s will, that we announce the death of Richard Mutiso Kilonzo, (well known as Rick). His death occurred on 16th of April, 2022 in Kampala – Uganda –  after a short illness.

Family and friends are meeting online for the funeral arrangements.

Date of burial will be announced later.