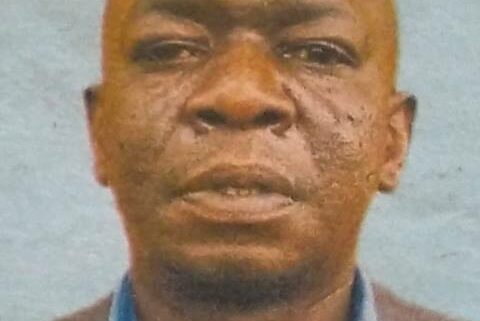 The family of Jackton Owino of Alego, Sirongo wishes to announce the promotion to glory of Robert Ochieng’ Owino of Invesco Assurance Ltd on Tuesday, 3rd January, 2023.

Relatives and friends are meeting daily at his home in Ondiri, Kikuyu.There will be a funeral service on Thursday 19th January, 2023 at 10.00am at ACK St. Paul’s – Ondiri.

The cortege leaves Chiromo Funeral Parlour on Friday 20th January, 2023 at 7.00am for burial on Saturday 21st January, 2023 at their rural home in Kakum Kombewa Sub-location, Sirongo village, Siaya county.

“There is going to be resurrection of both the righteous & unrighteous.” — Acts 24:15