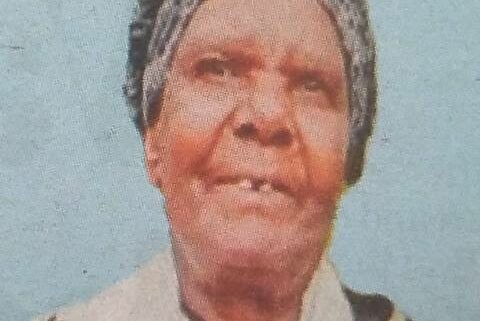 It is with humble acceptance that we announce the death of Rodah Nyambuche Mirera, which occurred in Nairobi, on Friday, 13th January 2023.

A fundraiser will be held on 24th January 2023 at Nairobi Central S.D.A, Maxwell Old Sanctuary from 5.00pm.

The cortege will leave Umash Funeral Home in Nairobi, on Thursday, 26th January 2023 for funeral and interment at her Home in Gekong’o Village, Bomachoge Chache constituency, Kisii on Friday, 27th January, 2023.