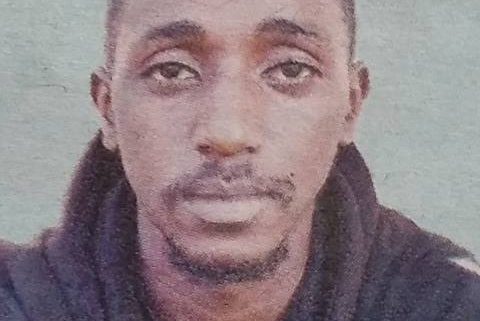 It is with profound sadness and acceptance of God’s will that we announce the untimely death of Ronny Wainaina Waweru, a Fourth (4th) Year Student at JKUAT University after a hit and run accident at High Point, Juja on Monday, 20th June 2022.

He was grandson to the late Francis Nduati and Alice Njeri, Jackson Wainaina and Grace Njoki. He was nephew to Late Faith, Simon, Joyce, Rose, Amos, Samuel, Danny, Esbon, Cyrus, Ruth and Mburu.

Dear cousin to Victor, Ian, Allan, Hadja, Ramadhan, Claire, Ryan,Adrian, Nginya,Shawn, Emmanuel, Clara, Favour, Wainaina, Tanisha among others. He was a friend to many.

In God’s Hand you Rest, in our hearts you live forever Ronny.

“Though He Brings Grief He will Show Compassion, so great is His Unfailing Love’ — Lamentations 3:32