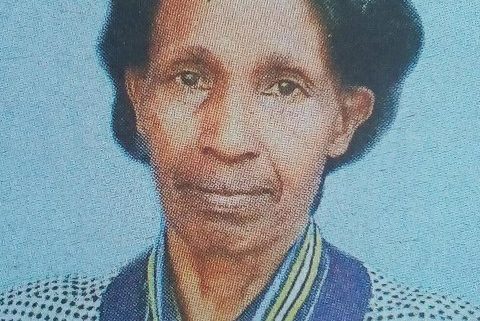 It is with deep sorrow and humble acceptance of God’s will that we announce the passing of Rose Wanjiru Githua of Lanet, Nakuru on 29th August 2019. At the time of her passing she was a member of the Board of Directors at the Kenya Rural Roads Authority (KeRRA).

The cortege leaves Umash Funeral Home, Nakuru on 5th September at 10.00 am for the Funeral Service and burial at her home in Lanet, Nakuru.

“We will deeply miss her”