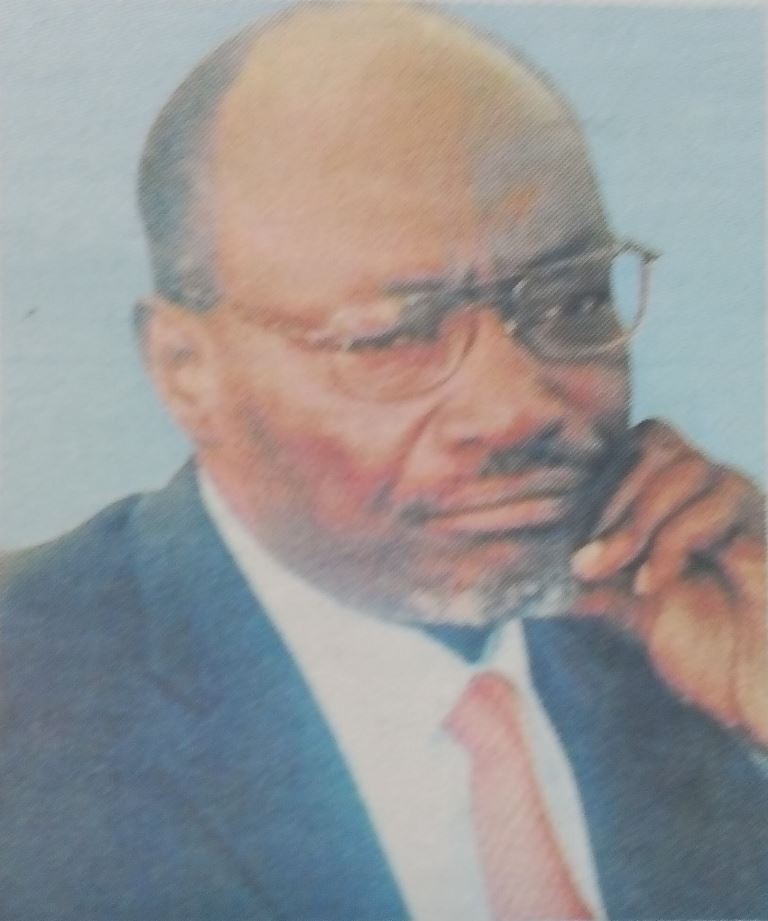 We regret to announce the death of Retired SSP Kenya Police Samwel Nyakeri Okwanyo of Nyaikuro Village which occurred on 30th July 2017 at his residence in Kitale, Son of Johnstone Okwanyo and Priscilla Ondielo (both late)

Main fundraising will be held on Wednesday 16/08/2017 at Garden Square Nairobi as from 5.00 p.m. Contributions can also be sent to M.Pesa Number 0724087966. the body is lying In Cherangany Funeral Home, Kitale. The cortege leaves on Wed. 16/08/2017 for viewing and prayers at his farm in Gidea village. The cortege leaves for his ancestral home Nyaikuro Village on Thurs 17/08/2017. Burial will be on Friday 18-08-2017 in Nyaikuro Village, North Kitutu location, Nyamira County.