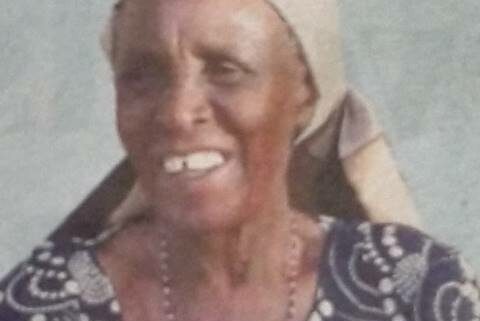 It is with profound sadness that we announce the demise of Ruth Mbithe Ndunda – Matriarch after a lengthy illness bravely born.

There will be a requiem Mass at St. Veronica Catholic Parish in Syokimau on Thursday, 5th January 2023 at 6.00pm.