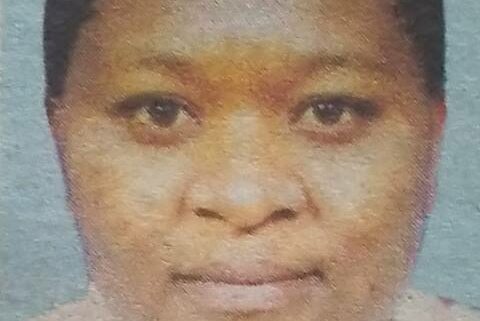 Its with heavy hearts we announce the death of Ruth Nyatichi Bichanga of Manga Settlement Scheme -Riangombe, which occurred on 23/11/2022 at The Nairobi Hospital.

2nd Timothy 4:7 —I have fought the good fight, I have finished the race, I have kept the faith.