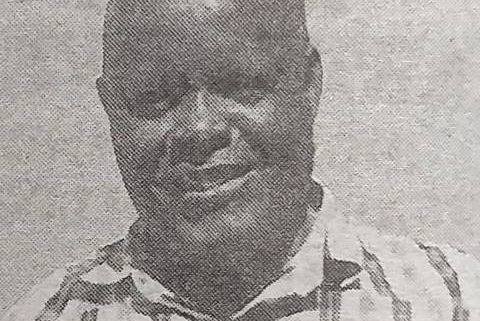 It is with deep sorrow that we announce the passing on of Samson Kyalo Mbithi.

The cortege will leave Kenyatta National Hospital on 2nd July, 2022 for funeral service and burial that will be held at their home in Ndovoini, Kanyonyo Kitui West.