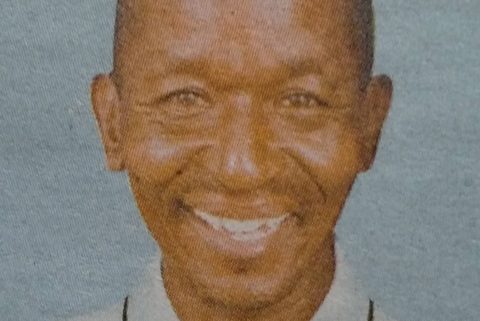 It is with humble acceptance of God’s will that we announce the passing on of Samson Ngotho Harry.

Father-in-law to Susan Nyambura and Miriam Mutindi. Grandfather to Haniel Bec Muita and Ethan Ngotho and Darnell Thuku. Cousin and Friend to many.

His body will be laid to rest at his farm in Kambara Village Mitahato thereafter.

John 11: 25 — I am the resurrection and the life. Those who believe in me will live, even though they die.