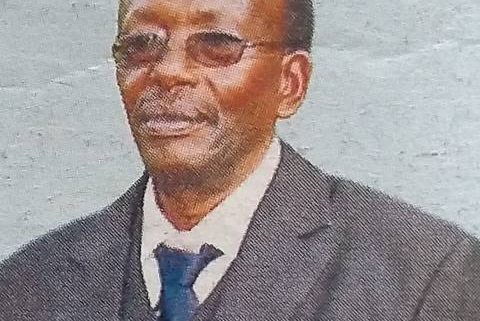 It is with profound sadness and humble acceptance of God’s will that we announce the death of Samuel Chester Njoroge.

He was uncle,Grandfather and great grand father of many.

The cortege leaves PCEA Klkuyu Hospital Mortuary on Tuesday, 28th June 2022 at 9.00am. Funeral service will be held at ACK Emmanuel Church Ngong at 11.00am. Burial will follow at his home in Kareru Ngong.

” I have fought a good fight, I have finished the race, I have kept the faith” 2nd Timothy 4: 7