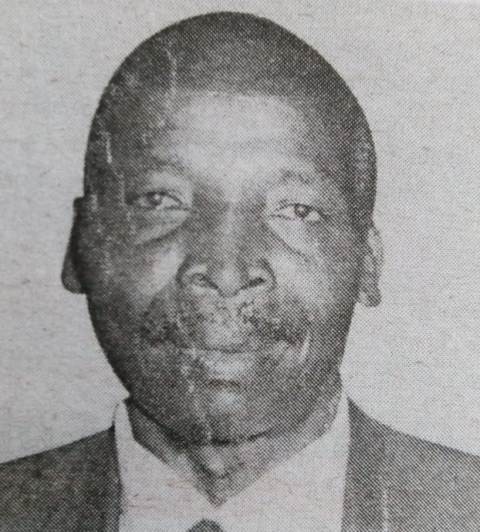 It is with great sorrow that we announce the death of Samuel Kanogo Njuru of Gikoe, Njumbi Mathioya Sub county.

Prayer Meetings are being held daily at his Gikoe home and at Corner House (opposite Hilton Hotel) Nairobi from 6:30 pm.

The cortege leaves Kiria-ini Consolata Funeral Home on Tuesday 10.07.2018 at 9:30 am for a funeral mass at Gikoe Catholic Church at 11:00 am followed by burial at his home, Kaworu Village Murang’a County.

“I am the resurrection and the life. Anyone who believes in me will never ever die.”