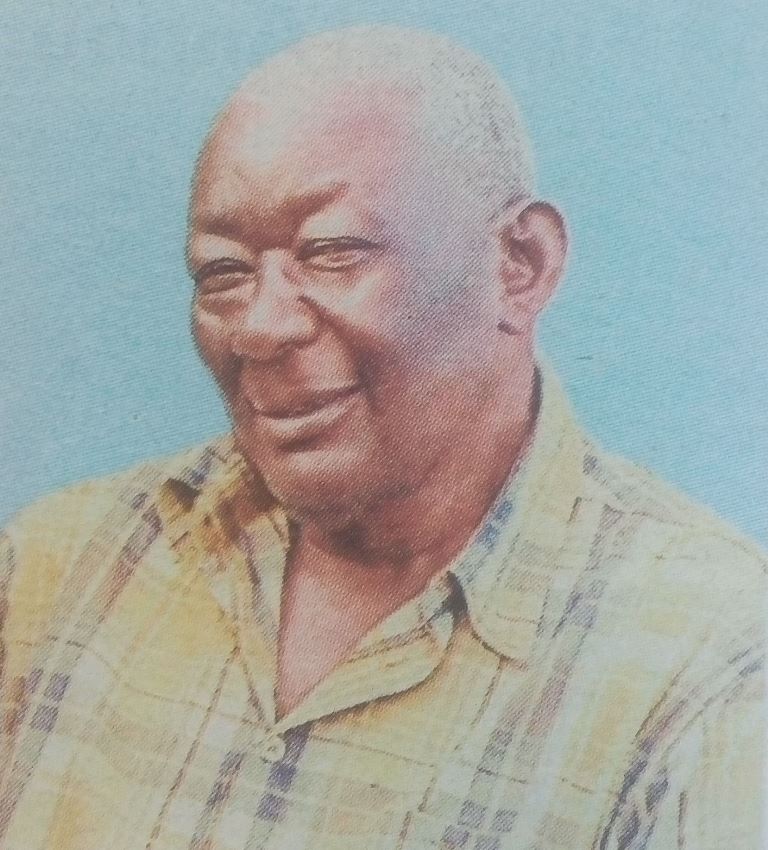 It is with profound sorrow and acceptance of God’s will that we announce the death of Samuel Maina Raiti, which occurred on Friday 25th August 2017 while undergoing treatment in Nairobi.

Funeral arrangement and prayer meetings are being held daily at Holy Family Basilica, Nairobi. Main fundraising to be held at the same venue on Tuesday, 5th September 2017 from 5:30pm.

The cortege leaves Lee Funeral Home on Thursday 7th September 2017 for his home In Nyandiba village, Marani Sub County Kisii County. Burial will be on Friday the 8th of September 2017 at the same venue.