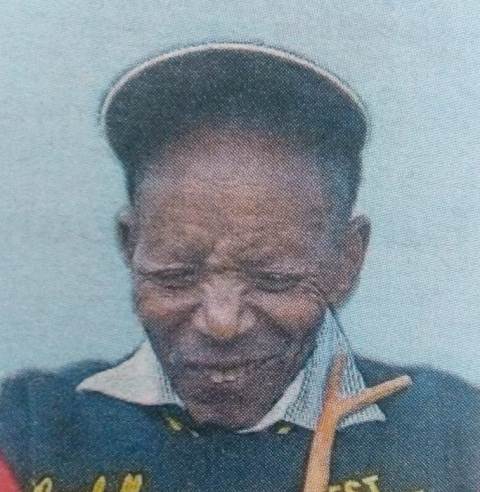 We wish to announce the death of Samuel Ngewa Ngulukyo.

Family and friends are meeting daily from 6.30pm at Kengeles Koinange Street for funeral arrangements.

In God’s hands you rest, in our hearts you live forever. Rest in Peace. We will miss you.