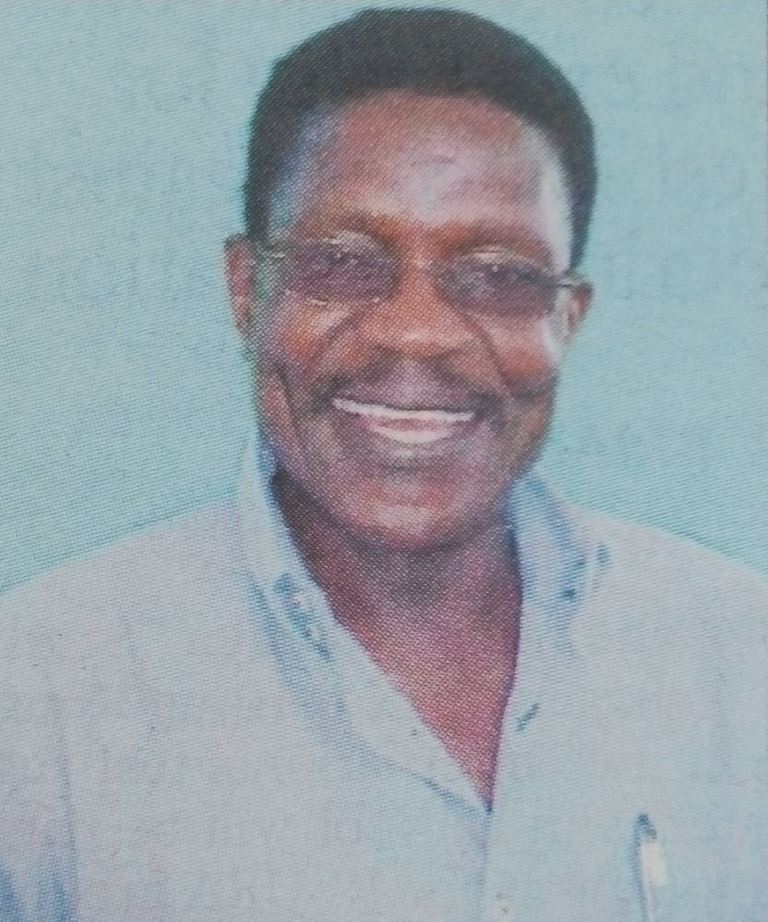 It is with deep sorrow and acceptances of God’s will that we announce the passing on of Samuel Onkendi Kingoina on 6th August 2017. Son of the late Nelson and late Loice Kingoina Nyangera.

The cortege leaves Umash Funeral Home Nakuru on 17th August followed by funeral service and burial on the 18th august 2017 at his sunshine home.