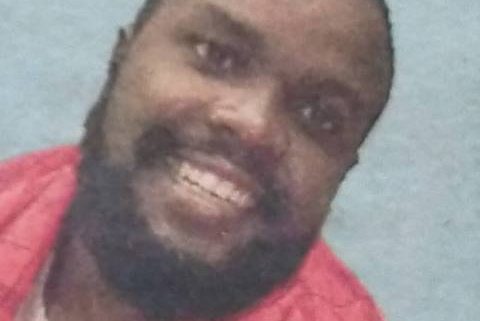 It is with deep sorrow and humble acceptance of Gods’ will that we announce the demise of Samuel Robin Mwangi Karanja of Skay Automotive Solutions, The Makini School Class of 2007, Nairobi School Class of 2011, JKUAT Class of 2016, which occurred on 3rd October 2022 at Kenyatta National Hospital.

The cortege will leave Kenyatta University Referral Hospital Morgue on 10th October 2022 at 8:00am for the burial at his parent’s farm in Gatanga, Kigoro Sub-Location, Gitura Village, next to Njunu Tea factory.