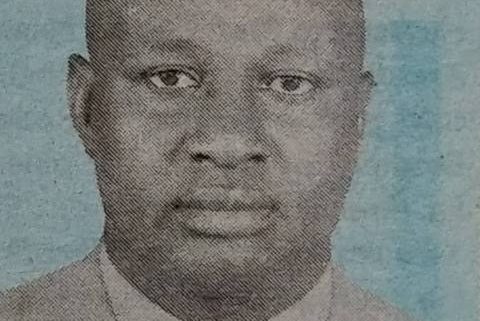 The death has occurred of Samwel Nyangena Akuma on 21-08-2020 after a short illness and subsequent hospitalization at Kenyatta National Hospital.